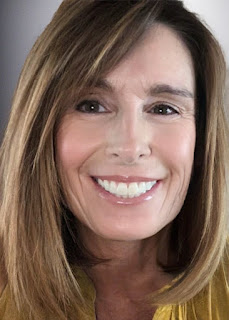 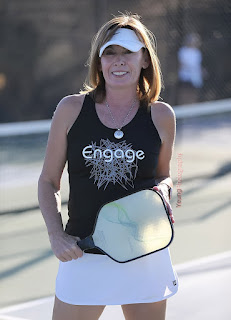 OTHER AWARDS AND RECOGNITION:

Gigi found pickleball in 2011. With no prior paddle/racket sport background, she worked her way through the skill levels from 2.0 to reach Pro level status in 2013. That was the year she won the biggest prize purse ever paid up to that time in pickleball history, winning both mixed and women’s doubles events at the Tournament of Champions. Early in her pickleball playing career, Gigi recognized that she didn’t have the hard shots to overpower her opponents and realized she needed to play smarter, not harder. Her love of the soft game earned her the nickname, “Queen of the Dink.” In her own words, “I fell in love with the power of the soft game.” 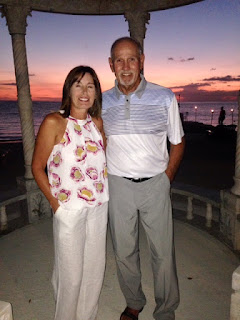 Gigi has been married to her husband John LeMaster for over 30 years. They started playing pickleball at the same time. John has contributed to the growth of pickleball as well. He was one of the first 5 official USA Pickleball certified referees in the nation and invented the “forward, backward slash” score keeping system. When home from traveling the world, they live in Surprise, Arizona.

Posted by Pickleball Hall of Fame at 12:52 PM No comments: