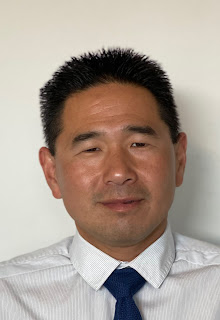 In 2005, Steve helped to organize the USA Pickleball Association (USAPA) with Mark Friedenberg and served as its first Webmaster. He also served as Vice-President during the first few years of this new organization. The huge growth and expansion of pickleball was the result of the USAPA and its stated mission “to promote the growth and development of pickleball, not only on a national but an international level.”  Steve returned to the USAPA in 2011 to serve with Gigi LeMaster as Co-Directors of the 2012 USAPA National Championships.

In 2005 Steve created his first paddle company, S-Type Sports, making it the third commercially marketed line of paddles in existence at the time. It was later re-named Onix Sports and sold to Escalade Sports in 2015.

Steve helped form Arizona’s Surprise Pickleball Association in 2012.  That same year, he spearheaded fundraising to get the City of Surprise to create pickleball courts. The creation of these courts and those that followed helped elevate Surprise to the status of this country’s Pickleball Mecca.

Steve began playing pickleball in 1991 and won many tournaments prior to the current era of majors. Some of his wins in majors: 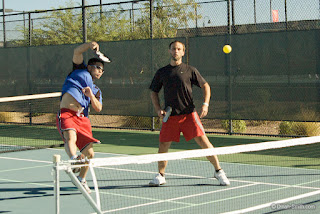 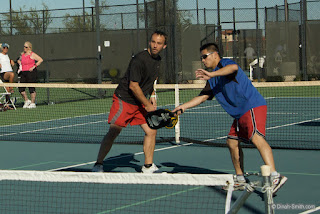 Steve has been a powerhouse in the Sport of Pickleball.  Since 2009, he has won:

This does not include the results of many tournaments prior to 2009.

He is a Six-Time National Champion, Canadian Nationals Champion, US Open Medalist and Bainbridge Cup Medalist.

Steve began playing pickleball in the 8th Grade at Odle Middle School in Bellevue, Washington.  He loved all sorts of racquet sports and played tennis, badminton, and table tennis.  He really dove into pickleball after stumbling upon it again at the Bellevue 24 Hour Fitness gym where he trained with great players like Mark Friedenberg and Chris Miller.

He has dedicated his life to growing the sport by being one of the sport’s biggest worldwide ambassadors. 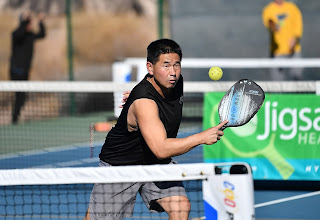 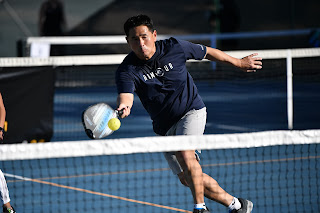 Posted by Pickleball Hall of Fame at 10:44 PM No comments: