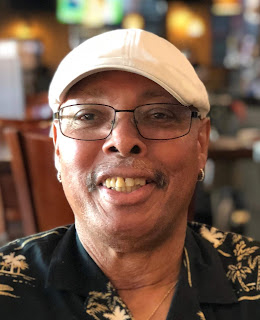 MILITARY:
Sid served in the U.S. Air Force.  He later became a civilian hydraulic inspector at McCord Air Force Base.

MAJOR CONTRIBUTIONS:
In March, 1984, Sid organized U.S.A.P.A., the first governing body of pickleball. Initially, the first “A” in U.S.A.P.A. stood for “Amateur.” Then sometime in 1986-1987, Sid changed it to “America,” which is the name we have today. Under Sid’s leadership as Executive Director and President, the U.S.A.P.A. created a national rating and ranking system for players. They developed and expanded official rules for tournament play and published the first rulebook. From around 1984 – 1995, Sid and the U.S.A.P.A. hosted around ten tournaments annually. Many were benefits to help the Emergency Food Network and Mary Bridge Children’s Hospital. In total, he directed over 90 tournaments. 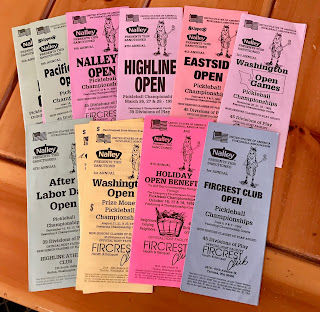 Some of Sid's tournament flyers

He published a quarterly newsletter and initiated the requirement to have referees for every match. Players who lost a match were required to referee the next announced match. The U.S.A.P.A. also offered instructional clinics and seminars, promoted intercollegiate and intramural competition with the school districts and formally requested to become an active member of the President’s Council on Physical Fitness and Sports. In the mid 1980s, Sid acquired Nalley Fine Food Company as their sponsor, making Nalley Fine Food Company the first commercial backer of pickleball. 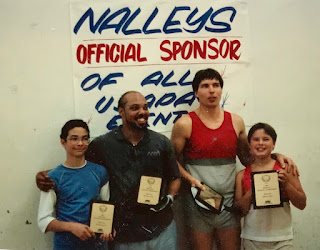 BACKGROUND:
Sid Williams took up racquetball in 1966 at the age of 30. He helped to form the Washington Racquetball Association and was elected its first president. He was also the Regional Director of the American Amateur Racquetball Association (AARA) and an Ektelon sponsored player. He won numerous senior, master's and golden master's racquetball titles. In 1980, Sid was introduced to pickleball and around 1982 he started organizing tournaments and teaching the game to others. 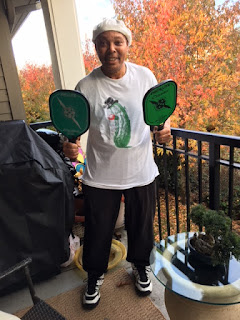 Posted by Pickleball Hall of Fame at 9:51 PM