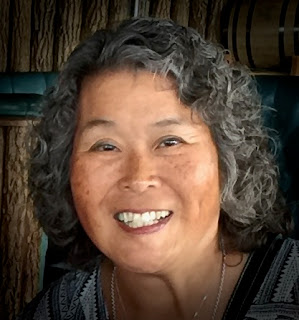 MAJOR CONTRIBUTIONS:
In 1999, Fran Myer created a website featuring information about pickleball. The website included basic rules, court construction tips, a list of places to play and upcoming tournaments. By September, 1999, the website became the first pickleball retail website, selling paddles and balls available from all known manufacturers at that time. Together with her husband Barney Myer, they sold equipment and supplies all over the USA and around the world. 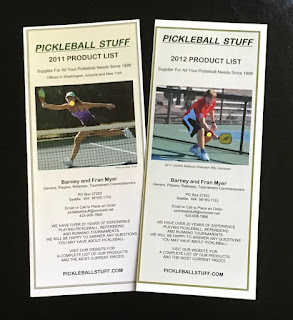 For nine years, from 2001 to 2009, Fran and Barney were the Commissioners for the Washington State Senior Games pickleball event. They were Commissioners for the Greater Seattle Senior Games for eight years from 2002 to 2009. In addition, Fran assisted Barney (who was the USAPA Tournament Director) in putting on the first USAPA National Tournament in 2009. Fran was Co-Director for the USAPA National Tournament with Dennis Duey in 2010 and 2011. She was a Charter Member on the USAPA Board for eight years, serving from 2005 until 2013 as Secretary, Media Director, and as Vice-President. 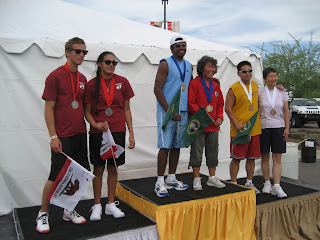 In 2010, Fran and Barney received the Northwest Senior Games Phil Flash Inspirational Award for being Greater Seattle’s most inspirational athletes. In 2014, Fran was presented with the USAPA Pioneer Award.

BACKGROUND:
Fran grew up near Seattle’s Chinatown. Living with her family was her paternal grandmother, the adopted daughter of Goon Dip. He was a politician, entrepreneur and from 1909 to 1933, was Chinese consul to Washington, Idaho, Montana, Wyoming, North Dakota, South Dakota and Nebraska.

Fran studied ballet for seven years starting at age five. She studied the piano for nine years until graduating from high school and also played the clarinet and French horn during those early years. Aside from brief introductions to golf, tennis and bowling, Fran had no athletic training prior to taking up pickleball at age 42. She started competing in Sid Williams’ tournaments in 1992. By 2018, she had won close to 200 medals and awards.

While raising three daughters, Fran, who was Fran Uyeda at that time, formed the business Uyeda Sasaki Art (USA) with Jean Sasaki. The two women authored and illustrated two children’s books. They also painted large murals on the walls of schools and businesses.

Fran worked a variety of jobs that included offset press operator at Bellevue Community College, receptionist at Windermere Real Estate and Seattle Yacht Club, cashier at a toy store, server at Rainier Golf and Country Club, hospital records clerk at Children’s Hospital, ticket manager for the Seattle Youth Symphony Orchestra and bookkeeper at a restaurant. She was also employed full time at the University of Washington, Center for Urban Horticulture as a Fiscal Specialist. Many jobs were held simultaneously and at one point Fran worked four different jobs, going to work seven days a week for eight years. It was during this time that she created the Pickleball Stuff website and business. She retired from the University in 2006 and was then able to devote full time to Pickleball Stuff until discontinuing the business at the end of 2018.
Posted by Pickleball Hall of Fame at 11:44 PM